Periodontal (Gum) Disease is the leading cause of tooth loss among adults and should be promptly treated.

What exactly is Periodontal (Gum) Disease? 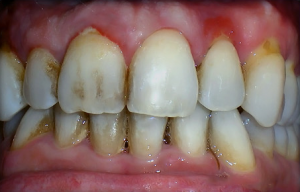 Periodontal Disease is also known as periodontitis. This Disease is one of the most common inflammatory disease that affects men, women & children of all ages. Often times Gum Disease affects the jawbone as well. Upwards of 80% of people do not even realize they have gum disease as it is usually painless in the beginning stages.

The 1st stage of Periodontal (Gum) Disease - is called Gingivitis

Gingivitis is noticeable by bleeding, swollen & painful gums. This often leads to bad breath, loose & crooked teeth. If left untreated, Gingivitis can lead to more serious & life threatening health issues such as heart attack and stroke. (This is no Joke! )

The 2nd stage of Periodontal (Gum) Disease - is called Periodontitis

Periodontitis is noticeable by gum separation allowing bacteria and toxins to travel down the roots of your teeth and into your jawbone. Gums separate from the teeth, forming pockets which are “spaces” between the teeth and the gum. At this stage, the pockets get deeper and deeper and the bacteria becomes noticeably more toxic. Many more teeth have to be removed at the 2nd stage.

How do healthy gums become diseased? 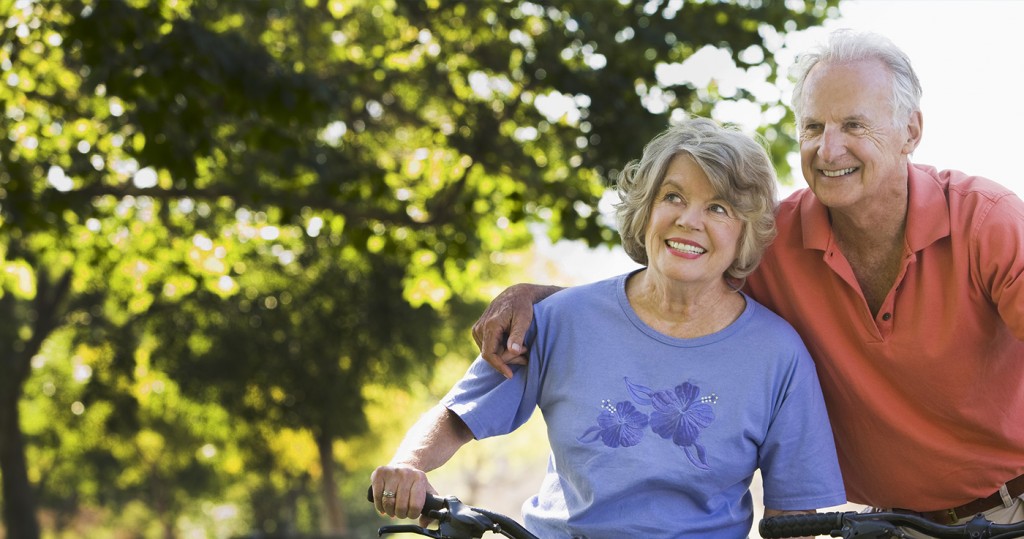 The gums of a normal healthy tooth form tightly around the enamel of the tooth, protecting the roots and bone structure. Periodontal gum disease damages the gums and reduces their ability to protect vulnerable areas. It is the single most common cause of tooth loss in adults!

Gum disease is caused by plaque, a colorless film of bacteria that forms on the teeth. Plaque mixes withsugars and starches in the diet to form acids in the mouth, irritating the gums and causing them to become red, tender and swollen. This causes gums to bleed easily. Without daily removal, plaque hardens to form calculus (tartar) around the teeth. This process causes the gums to pull away from the teeth creating pockets that become filled with plaque. These pockets may become deeper over time, and destroying the bone structure that supports the teeth, thus resulting in tooth loss. 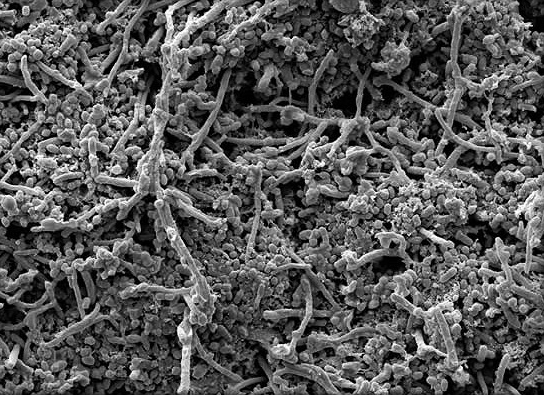 The Harvard School of Dental Medicine team has found about 615 different species of bacteria that live in a person’s mouth and they are nowhere near the end of count… The mouth is a GREAT place for micropests to dwell with lots of slimy surfaces,  steamy temperatures of 95 degrees F and 100 percent humidity.  They eat sugars and other carbohydrates. So the total bacteria count in one mouth can be probably more than there are people on the earth.  More than 6 billion, according to Sigmund Socransky, associate clinical professor of periodontology at Harvard.

Don’t wait until it’s too late. Schedule an appointment with Dr. Mark Cohen!